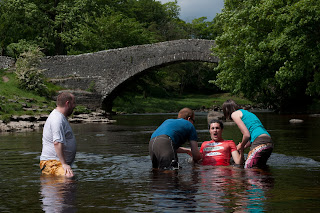 Here are some Hi Quality photo's for some friends who might want to make prints etc because Facebook reduces the quality massively.
No comments:

Over this waterfall I saw a really cool looking rope swing.

Nobody else wanted to go on it but I had to try! I used a stick to reach the rope but (after about 10mins of mindlessly waving) I had worked out how to get hold of it. I had several successful save journeys swinging over the waterfall but ultimately ended up very wet after going from the top of the bank and not being able to hold on when my I reached the peak of my swing. 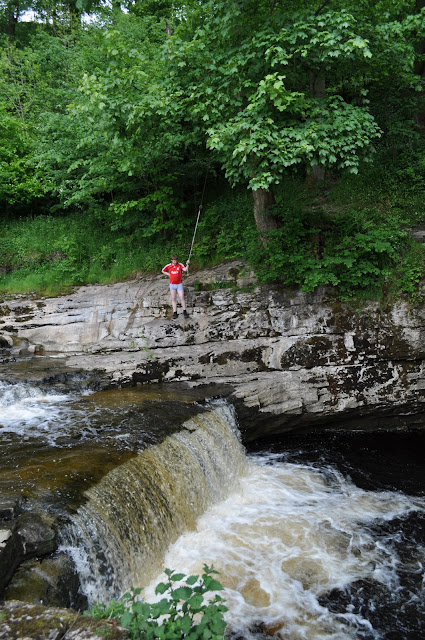 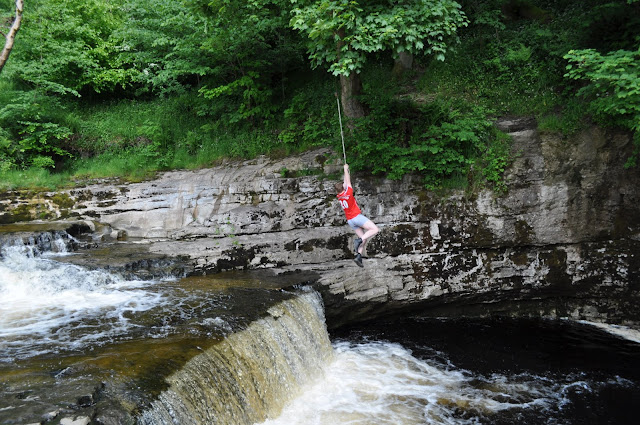 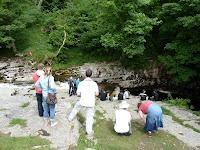 My loyal fans.
No comments:

Using facebook on Jennifer's Dad's Laptop connected by my phone acting as a wifi hotspot (my phone can charge this way) on 3g in Portugal. I was confronted by facebook saying my account had been suspended to unlock it i had a choice of using a security question or this novel way I chose which was to identify my friends which was quite fun. I've included a screenshot and below the information that facebook emailed me. I thought that was quite cool. 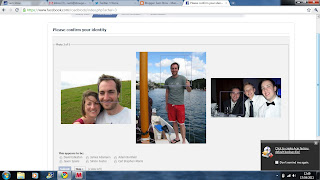 HRM and Runkeeper vs Endomondo

I got my HRM (the polar wearlink + bluetooth) to work today - I reinstalled both apps and took my phone outside and yay it worked, I was getting quite concerned!
So my friend Alex has started using RK (runkeeper) as he and a few work friends have challenged themselfs to run 10Km or something - this massively sways me towards using RK myself. I also far prefer their web interface - the stats are just presented so much more clearly than on Endomondo- see for yourself here:
RK:
http://runkeeper.com/user/stowgood/activity/23478193
Endomondo:
http://www.endomondo.com/workouts/v3xh353uXr8
RK is a little more babyish but the info is so much clearer. RK also asks you how you think you activity went on your phone before you upload your data to the web which give your tweets more meaning which is great. RK also e-mails you to say if you have beaten your best efforts.
There are a copuple of things that make me really want to stick with Endomondo however.
RK has this elite membership that basically unlocks things you can do for free on Endomondo such as:
Endo also has some exclusive features:
I prefer the Endo App and they seem to have more features than RK and without a subscription - however RK has closed that gap with their big update at the end of 2010 actually adding HRM to their apps for example.
At the moment I'm going to continue trailing both apps - probably using both at the same time as I've yet to do a proper run, yet alone with either of these apps running :p
I can see my decision going both ways - I could:
No comments: